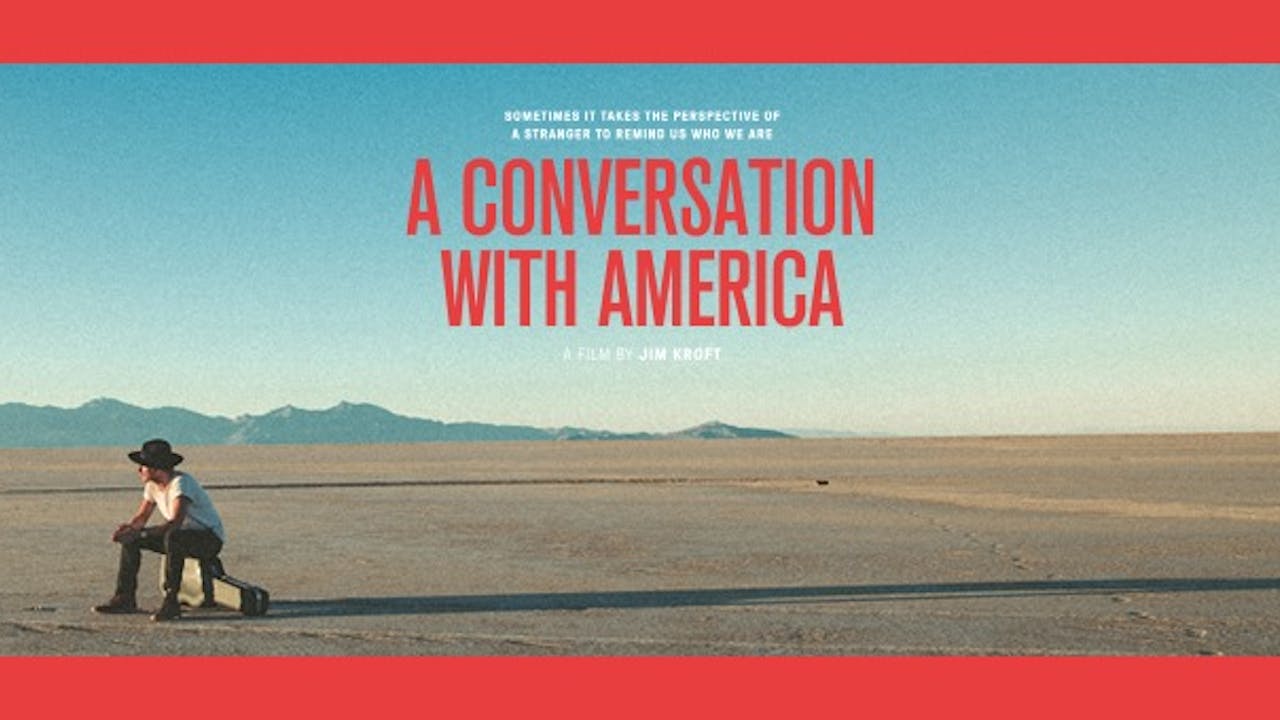 A documentary exploring the rise of Populism during the US Election in 2016.
Combining the the contrasting genres of road movie and political documentary, "A Conversation With America" is an artists attempt to understand modern America. With 8000 miles travelled through the US over three months, the film explores the rise of Trump from the very places so many journalists were absent.
Through the adventure, a picture of a different America emerges, a portrait composed of the voices of people in motels, factories, homeless shelters, small businesses, opium dens, and the streets.
Experiencing first hand the major events of the US election - housing crisis in New York, the disappearing industries of the Rust Belt, the grief of Black Lives Matter in Charlotte, the rage of Hurricane Matthew in Myrtle Beach, The Wall in EL Paso, the mining communities of Colorado or riots in Oakland - "A Conversation With America" presents the rise of Trump in a way that it has never been seen before.
Shot on a shoe-string budget and with filming, editing, music and narration created by the director - “A Conversation With America” is an epic love letter to the US - from an outsider, passing through.
Dir. Jim Kroft
USA, 2020.
In English