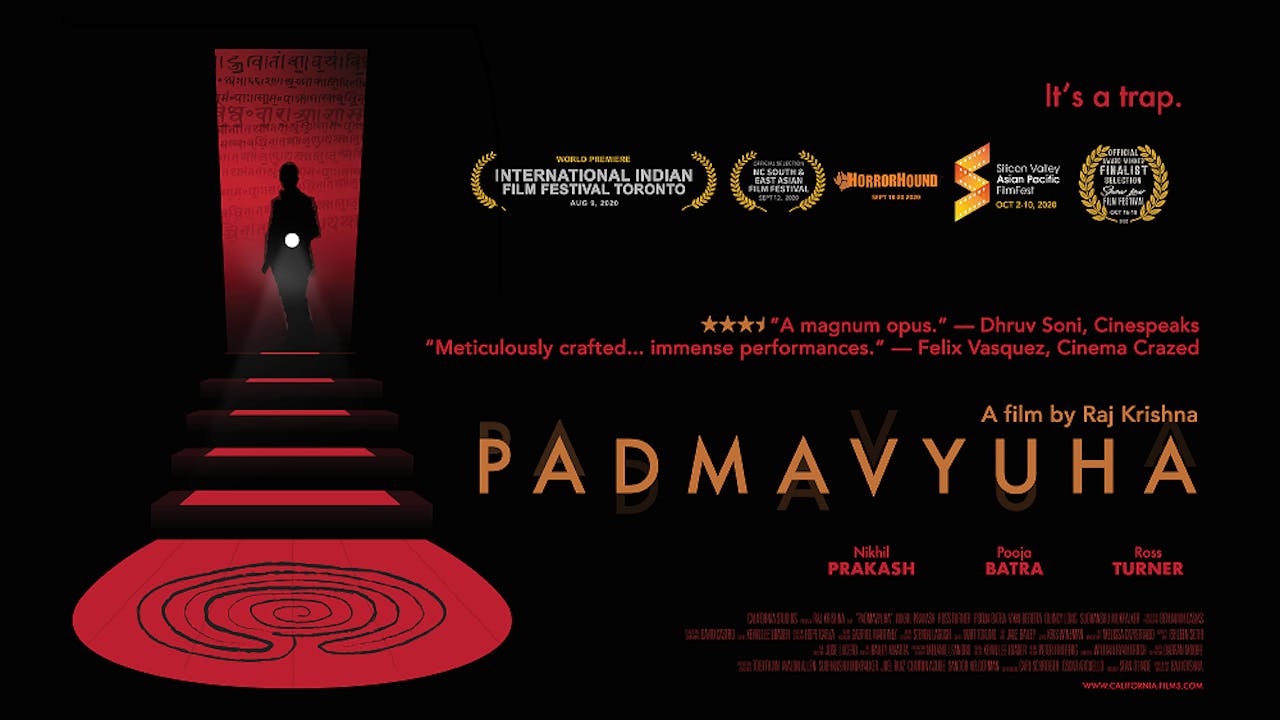 A mysterious phone call draws a religious studies professor into a dark labyrinth of ancient Indian puzzles, the answer to which could shake the foundations of the world's biggest religions.

My growing concern on the rise of right-wing fundamentalism under America’s new government spurred me to research the history of politics and religion in India. What I discovered was a strongly polarizing set of arguments across both sides of the aisle.

Exploring these arguments and their historical and archeological backings led me to realize that some of the establishing history of India is actually disputed by today’s scholars. In going down this rabbit hole, I was lost in the shades of grey existing between the two version of the truth, finding it more and more difficult to classify the current events as good or bad. The more I studied, the more shocked and confused I found myself on the core issues; is religion good? What is its true history? Who is right - the political activists protesting against the religious right, or the religious right themselves, who claim to have done far more in the name of equality than anyone else?

PADMAVYUHA is my attempt to explore these issues and their ambiguity - shining a light on the history, mythology, and nuances of both sides of this argument, along with the dangers inherent in fundamentalist beliefs. In the process, we explore the beauty of Hinduism, as well as Orientalism, the idea that the West has corrupted certain Eastern cultural narratives.

In Hindi and English.